An afternoon that recognized the unending support of our partner realties and agents for their spectacular contributions to Vestahomes Commercial’s projects.

With how things are, celebrating efforts and victories are never trivial. In our current situation, it is paramount. It was a “good morning” indeed last October 8, 2021, wherein Vestahomes Commercial organized its very first monthly Sales Recognition for its agents’ spectacular efforts, spearheaded by Mr. Louelle Judilla, Vestahomes Commercial Sales & Marketing Manager. Held at the Le Menda Residences Showroom, the guests were greeted to an afternoon of tea in recognizing their unending support towards Vestahomes Commercial’s projects.

The activity began with a brief opening statement and a welcoming remark by Vestahomes Commercial’s Financial Controller, Dr. Akram Arar and Operations Manager, Ms. Josie Lawson. In Dr. Arar’s speech, he mentioned about what to expect in the coming months for the company’s projects such as the launching of the show units at Le Menda Residences and the groundbreaking for Le Menda Residences Nivel Hills, all of which were received with a thundering applause by those present. Ms. Lawson on the other hand, spoke a charmingly well-spoken Cebuano greeting and congratulated in advance those who were to be awarded. Encouraged and excited, the awardees were called out one-by-one and were awarded with a Certificate of Recognition which was handed out by Dr. Arar and Ms. Lawson, accompanied by Vestahomes Commercial’s Sales Coordinators Ms. Jacklyn Tabada, Ms. Rhoda Aureo, and Mr. Edgar Baguhin.

The gesture proved to be inspiring as it painted beaming smiles on the awardees’ beautiful faces. It showed that when efforts are recognized and celebrated, it transcends to more than just mere business relationship; it strengthens a bond that is tested over time. Vestahomes Commercial values its partners to the greatest extent. They see them. With this new monthly affair, Vestahomes Commercial hopes to inspire more agents to even be more spectacular and revel in the goodness of the morning, because in Sales, “good morning” means new opportunities and new beginnings.

The event was closed by a speech from Mr. Judilla who thanked those who came despite the threat of a heavy rain and then invited everyone to a delightful snack of sweets that perfectly matched their teas and coffees.

Vestahomes Commercial would like to congratulate everyone—both agents and realties—who were awarded for their spectacular sales efforts for the month of September 2021. See you on the next one. 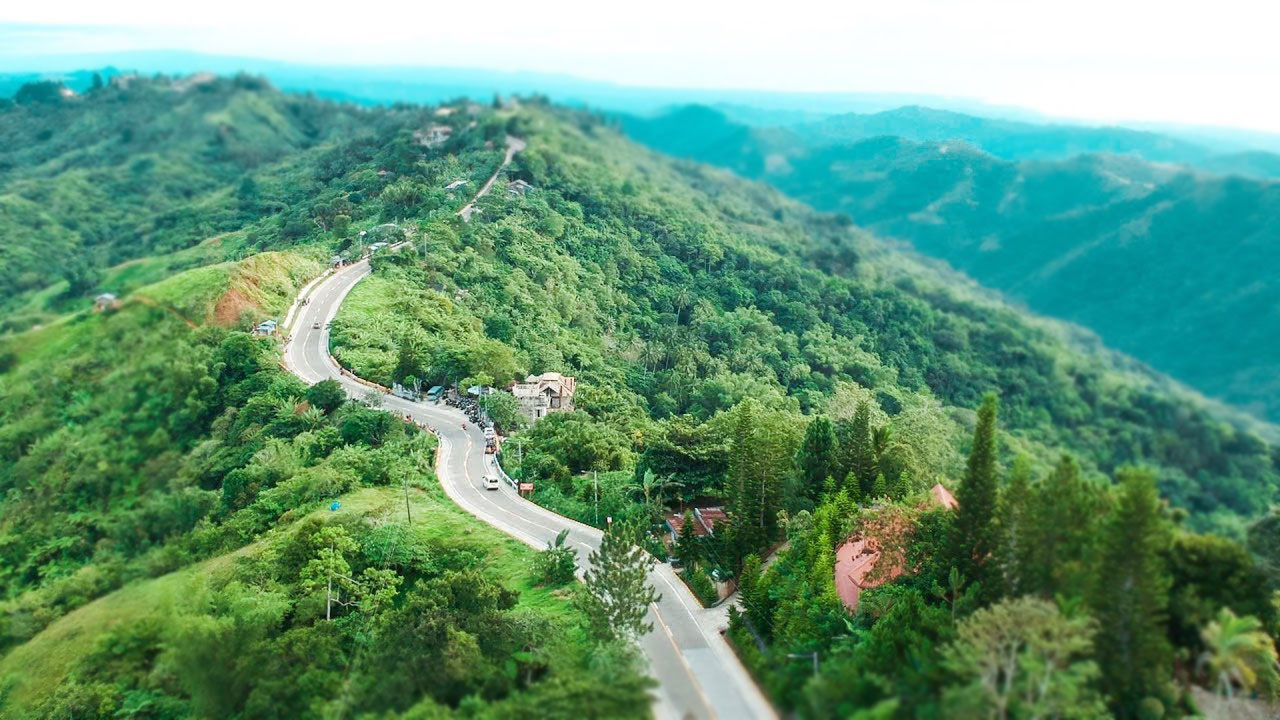 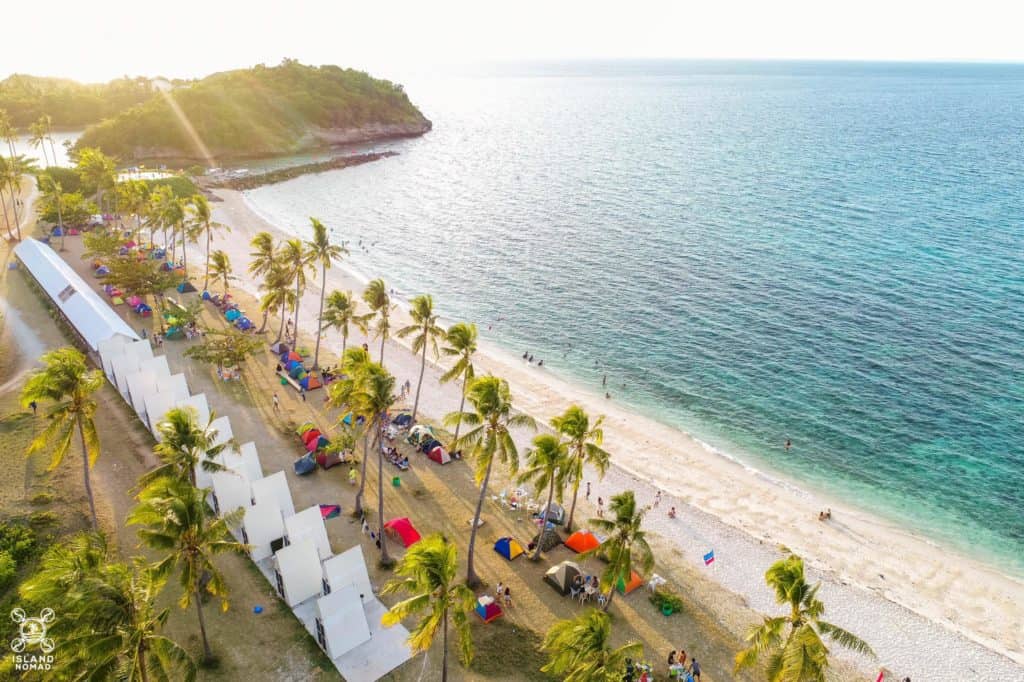 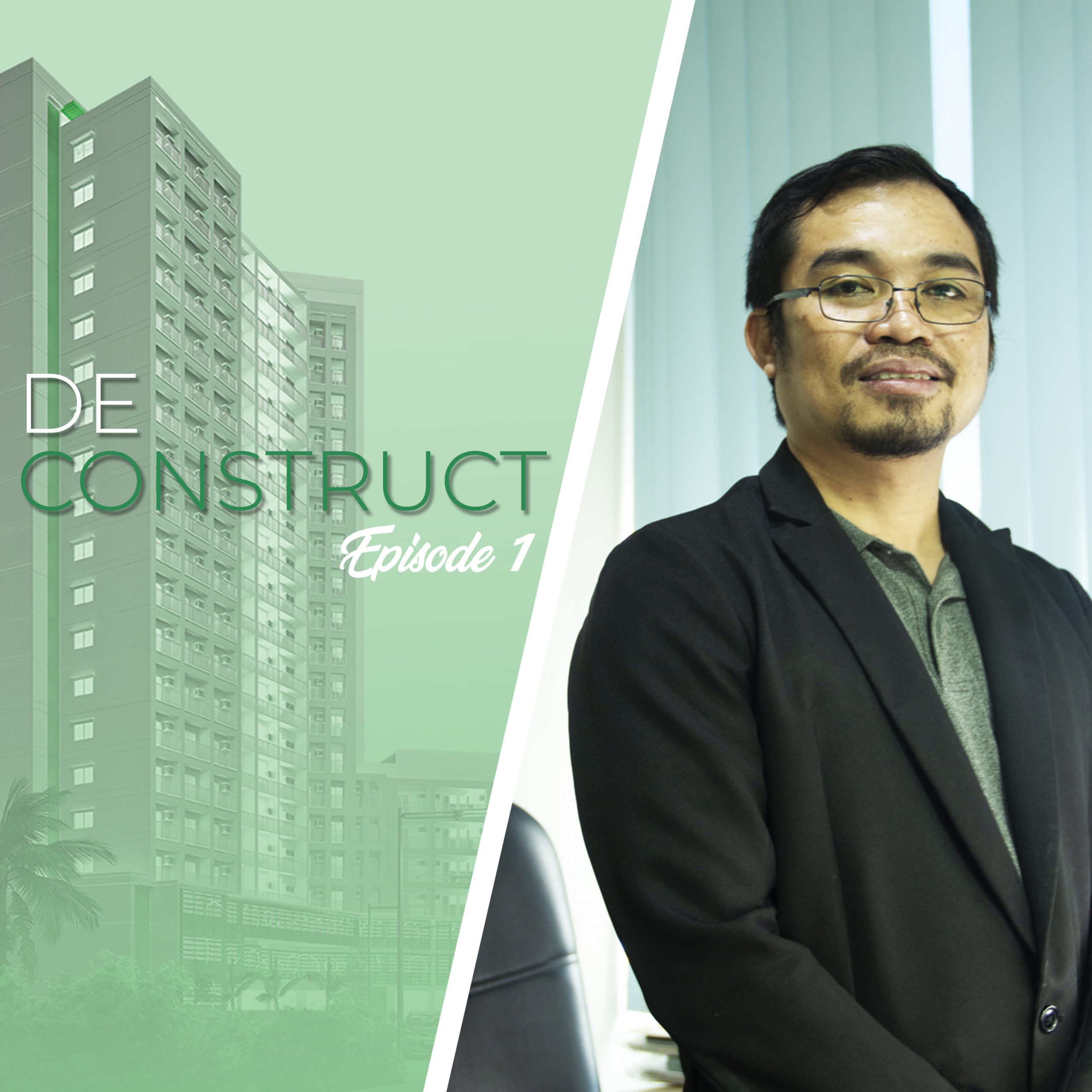 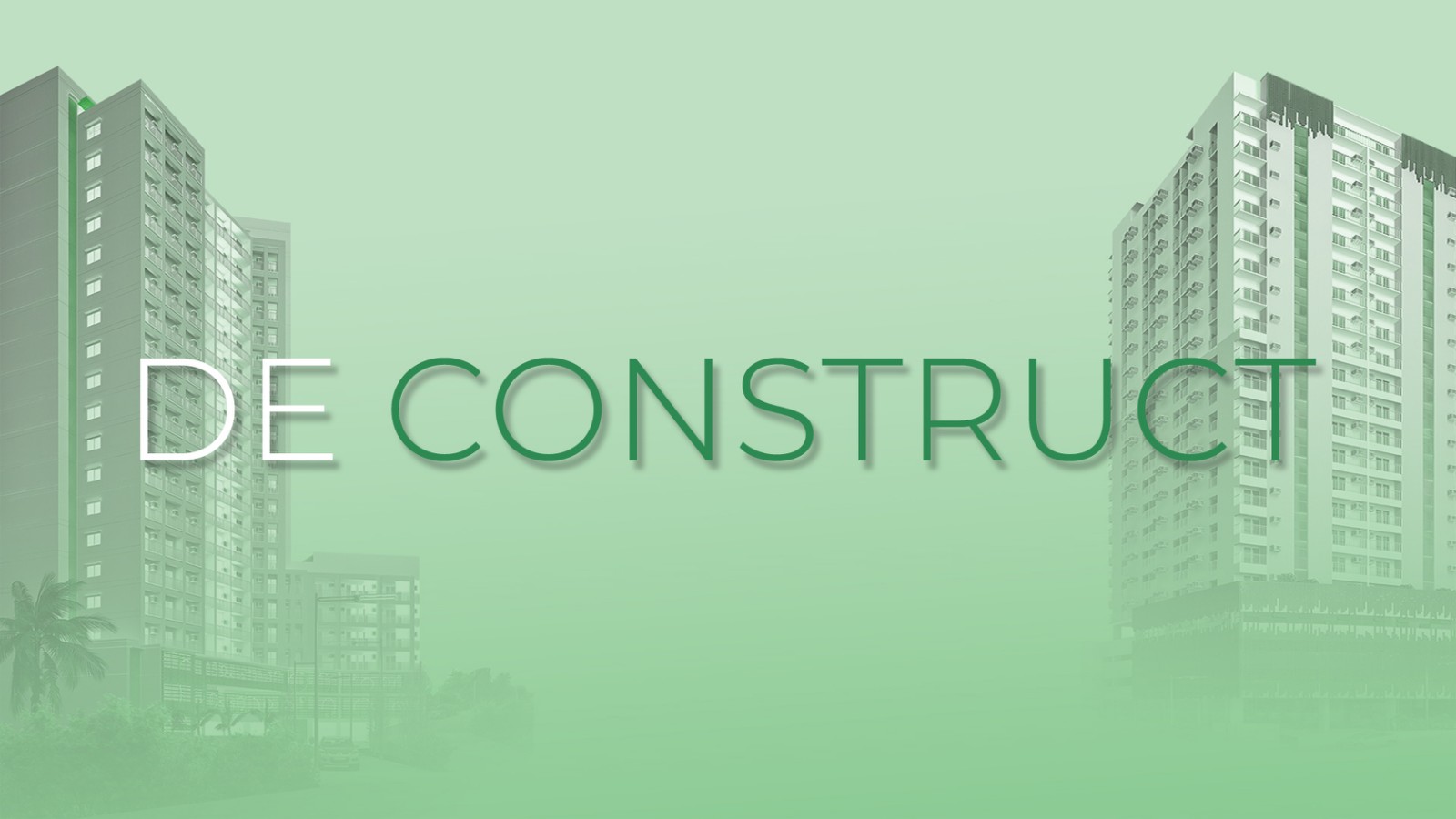 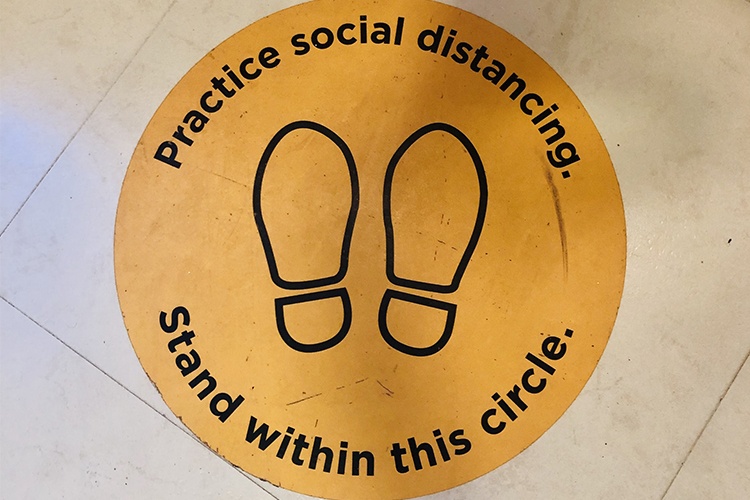 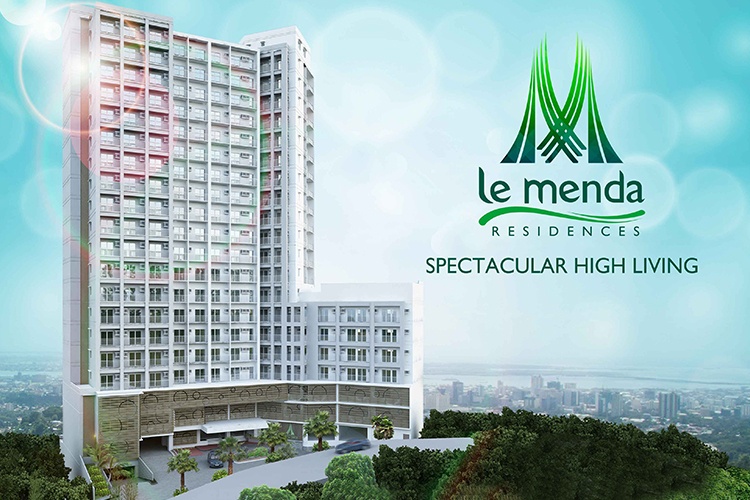 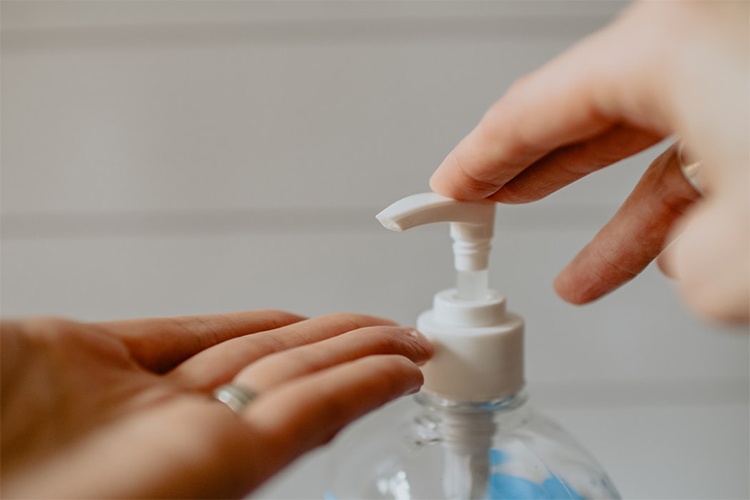 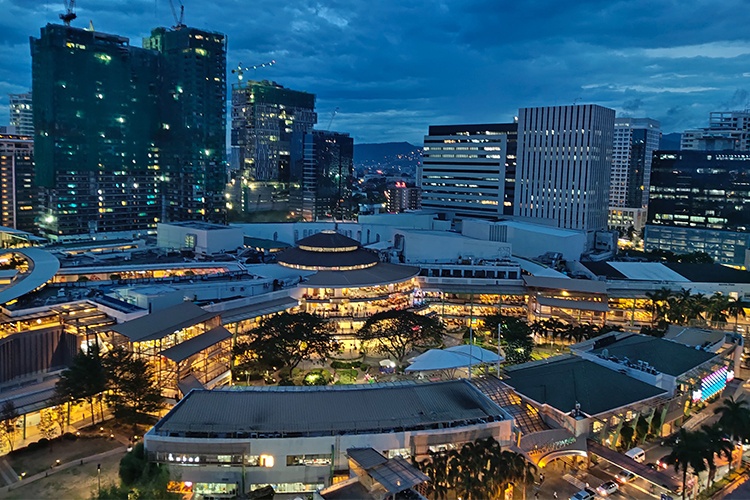 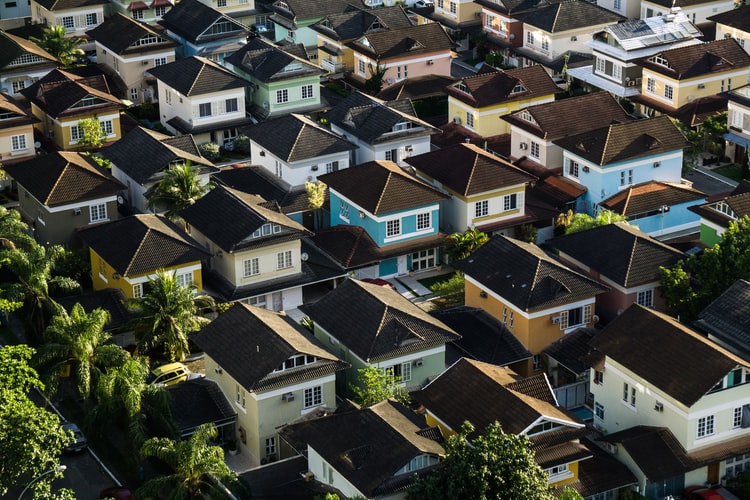